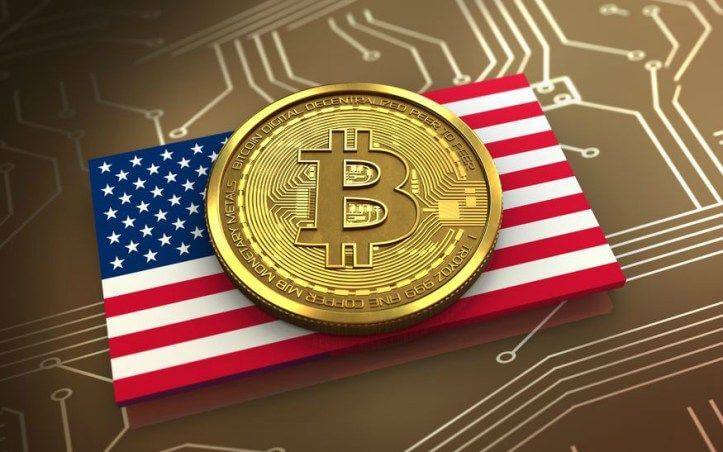 A survey released by analyst firm Harris Insights earlier this month found that about 8 percent of American adults are cryptomeduck investors.

The results come from a survey released for the first time in June 2018, in conjunction with the Cryptocurrency Gem application. In addition to finding 8% of adults currently crypto-currency investors, a major response to digital assets was negative, with 41% of the 2,000 respondents stating that they are not investors and nothing could motivate them to change their minds.

Similar to previously reported findings, the biggest reason for the lack of interest in criptomoedas was the price volatility and the belief that the current market is still in a phase of ‘Wild West’ two risky features that make the form less attractive investment for the older generations. However, the survey found that younger investors and those with less general capital were much more willing to participate in the market.

The trend of less wealthy investors to invest money in criptomoedas could be an effort to “get rich quick”, ignoring the significant risks posed by the market in an effort to profit from the regular oscillations of two-digit industry.

“The crypto space is still in its Wild West phase, so there’s potentially some of that going on. When you have less to protect, you are more willing to take the risk. “

Although only 8% of investors are participating in the market crypto, the survey found that 50% of American adults are interested in experiencing the asset class in the future, similar to a discovery reported earlier this month that cryptocurrency represent 5% the total of all investments in 2019. With the SEC still planning considering the discussion on ETFs Bitcoin , it is possible that the market will continue to grow exponentially in response to increased regulation seducing institutional investors.